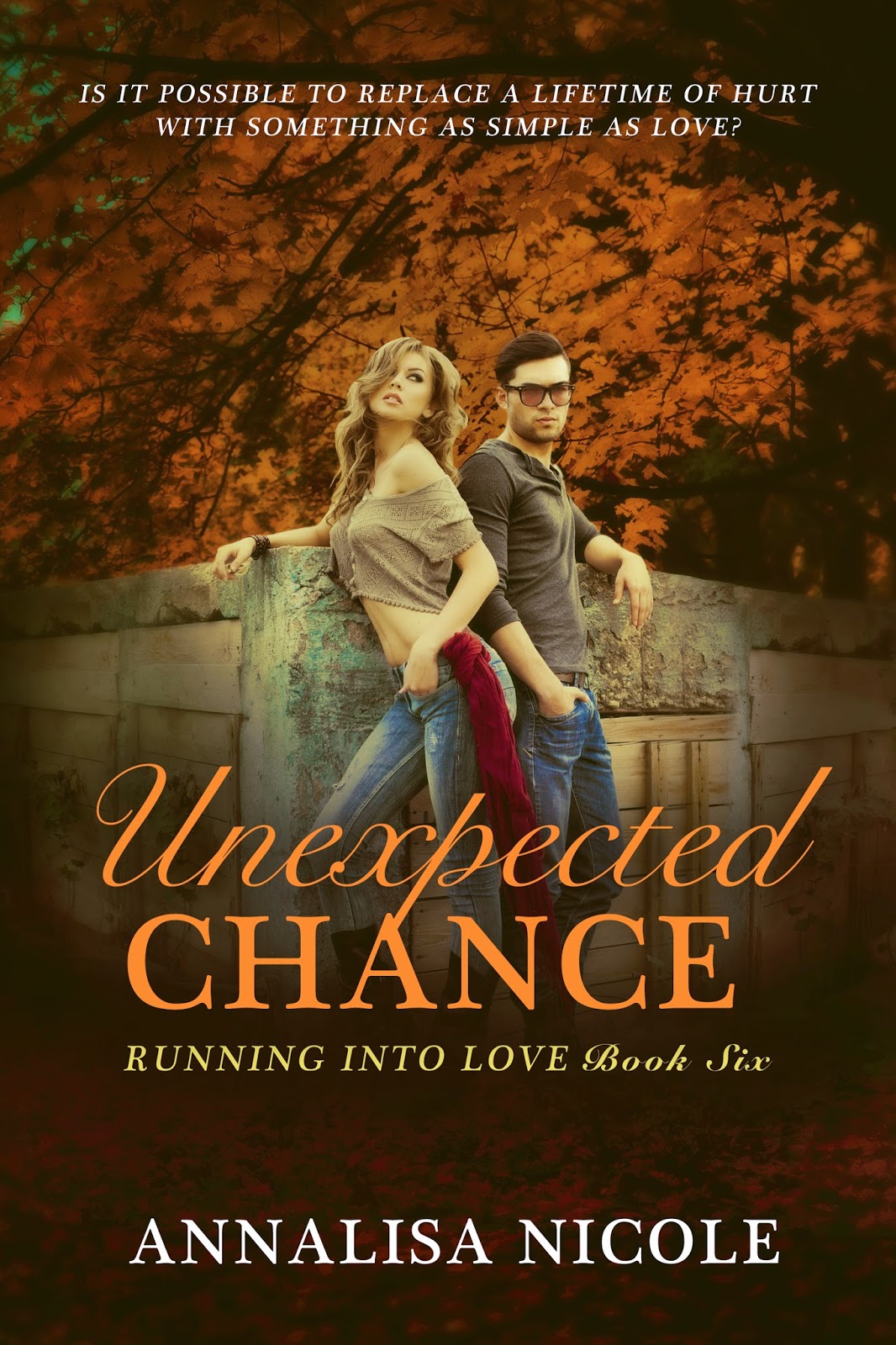 END_OF_DOCUMENT_TOKEN_TO_BE_REPLACED

It’s been said the longest echo ever measured lasted 75 seconds, but I can assure you, this will last much longer. The bang deafened the world around me, muting everything into nullity, allowing the reflection of its destruction to live far beyond its intended life.

She’s the woman he doesn’t remember. He’s the man she can’t forget.

Bad boy Hank “Hazardous” Lazarus used to have everything: a gorgeous girlfriend, a career as a freestyle snowboarder and a spot on the US Olympic team. Nine months ago, after a bad crash in the half pipe, he woke up in the hospital, unable to move his legs. Now he’s landed there again, but gravity is not the culprit. With his family pressuring him to try a groundbreaking treatment, Hank self-medicates with too much tequila instead.

Doctor Callie Anders has the courage to restart a patient’s heart with a thousand volts of electricity, yet she’s afraid to risk her own. So she doesn’t confess to the clinic’s newest patient that they met just before the accident, an encounter that he doesn’t remember. Even as their friendship develops, she won’t admit she regrets turning down his dinner invitation, or that her heart stutters every time those inked shoulders roll through the door of the therapy department. With another Vermont winter coming again, Hank needs a hand out from under the avalanche of his disappointments. If only Callie were brave enough to take the job. 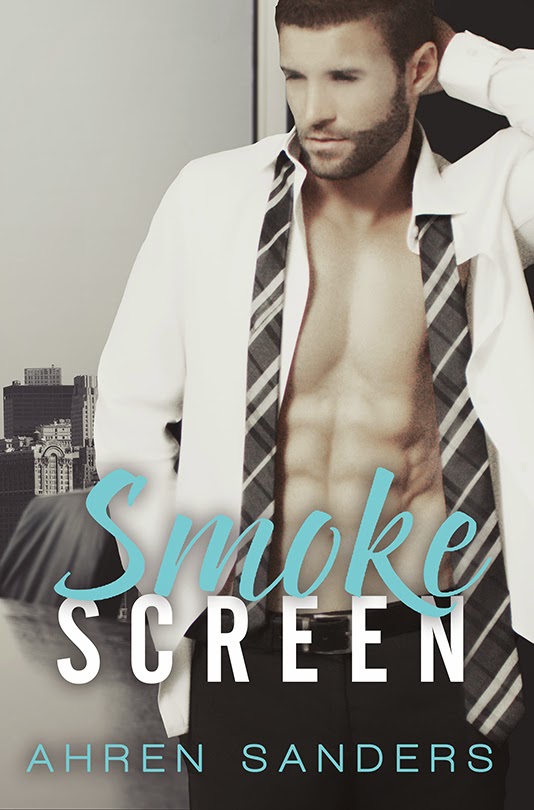 Stella Sullivan
Bright. Dedicated. Loyal.
The day I walked into his boardroom, I had no idea my life was about to change forever. It was supposed to be a simple proposal that would catapult my career. The chance to help Hurst & McCoy save one of their flailing business lines seemed simple enough. However, I never expected that one look at Maxwell McCoy would have me grasping for control. He’s demanding, charming, powerful; most of all he’s beautiful, inside and out. As hard as I fought against the attraction, he broke down my defenses. But he’s hiding things. Even when secrets, lies, and greed threaten everything I have worked so hard for, I couldn’t walk away. There’s no denying, the moment my eyes landed on Maxwell McCoy was the moment I became his.
Maxwell McCoy
Rich. Brilliant. Powerful.
People only see me as CEO of Hurst & McCoy. The ruthless businessman whose mere presence demands respect. People don’t know I chose to leave a life I loved in order to protect my father’s legacy and reputation. When my company’s future was threatened, I had no choice but to seek assistance. The day Stella Sullivan walked into my boardroom was the day my heart started beating again. One business proposal, from the topaz-eyed beauty, changed my life. She tried to deny our unyielding chemistry, but I wouldn’t. I should let her go, but I didn’t.
The smokescreen I created soon comes crashing down, forcing me to fight for everything I love.

END_OF_DOCUMENT_TOKEN_TO_BE_REPLACED

We are so excited to announce a brand new series from NYT Bestselling Author Emma Hart!!!

END_OF_DOCUMENT_TOKEN_TO_BE_REPLACED

Today we have a gorgeous cover reveal for Dani-Lyn Alexander’s Reluctant Prince.

She’s also sharing an excerpt with us and hosting a giveaway!!! So make sure to keep reading and check all the goodies we have for tis awesome cover!

END_OF_DOCUMENT_TOKEN_TO_BE_REPLACED

We have a lovely cover reveal today for Partners by Lilliana Anderson. I’m so excited for this prequel to the FIRES & LIES series. So without further ado:  END_OF_DOCUMENT_TOKEN_TO_BE_REPLACED

Today we are revealing the cover for FRACTURED LINES by Jen McLaughlin. This is the highly-anticipated adult standalone novel that is part of the New York Times Bestselling OUT OF LINE series. The book will be released on Tuesday, October 14th. END_OF_DOCUMENT_TOKEN_TO_BE_REPLACED

We here at Breathless Ink are so excited to reveal the cover for READY OR NOT by J.L. Berg, which releases December 2nd!

READY OR NOT is the fourth book in the bestselling Ready series and we can’t wait for you guys to get your hands on it. In the mean time, how great is this cover?
END_OF_DOCUMENT_TOKEN_TO_BE_REPLACED