My name is Arturo King, and I’m told I’m a legend in music. My band is called the Nights and we got our start at the underground Round Table in New York City. Raised by a foster father, I didn’t know the extent of my inheritance until I was twenty-one, and it was all more than I bargained for. I wanted to play the guitar and rule the world with song, but I learned I have a mother from old money, a dead father who was once a real estate mogul, and a record company that needed some rebuilding. Mure Linn, my friend and mentor, has been by my side through it all, teaching me to play, strengthening my lyrics, and guiding me in the music industry. There was one area he couldn’t guide me, though, and that was love. Guinevere DeGrance changed everything for me, I suppose, including the reason I’m here learning the legend of my life without remembering any of it.
The legendary rock star series begins… 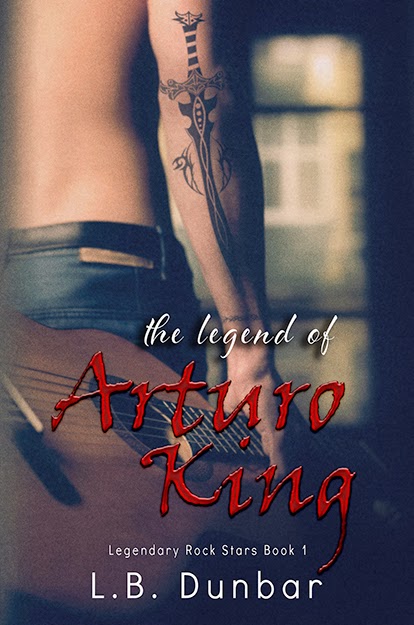 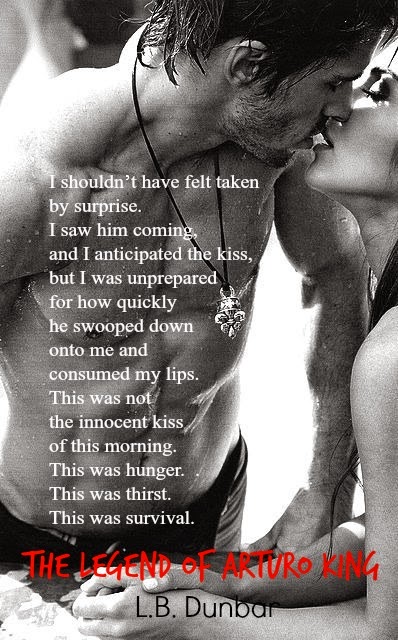 Hey y’all…. I am gonna give this review a bit differently than I normally do… Today I am going to skip right over the backstory and just jump right in with the feels.
The Legend of Arturo King is a very modern twist on the ever familiar King Arthur and The Knights of the Round Table. No joke. It’s angsty and raw and passionate. I mean, seriously, who doesn’t love rockstars?! There is beauty and truth to be found within these pages… beauty in the way young love is fragile and dependent on every single thread it hangs by, and truth in that even seemingly simple decisions have everlasting effects… sometimes for good – sometimes not.
Never has a re-telling been rejuvenated like this.
This is steamy, daring, and vaguely reminiscent of the original story. Starring a very sexy Arturo King, lead singer of The Nights, this book takes you on his journey of self discovery, love, and tragedy. I was smitten with his character and the Rock Star charm but I was also taken aback by his assholish behavior towards a particular person (a secret not to be divulged here ). The way he evolved throughout the story was incredible.
When I first read of Guinevere I was worried she was going to be demure and meek – I was quickly proven wrong. LB has taken this classically trained musical Goddess and given her the spirit of a spitfire. I LOVED Guinnie! She is the perfect opposite of Arturo. Where he was hard and dismissive, she was soft and caring. I could totally understand where she was coming from by wanting things for just herself. Trying to step out on your own and finding your way in life is a hard thing to do.
All encompassing, this book was fascinating. The writing style of LB gives a “realness” to her characters. I was entranced from the get go and kept trying to swipe the screen for more…
THAT ENDING THOUGH!!! Phew!!!
-Jen 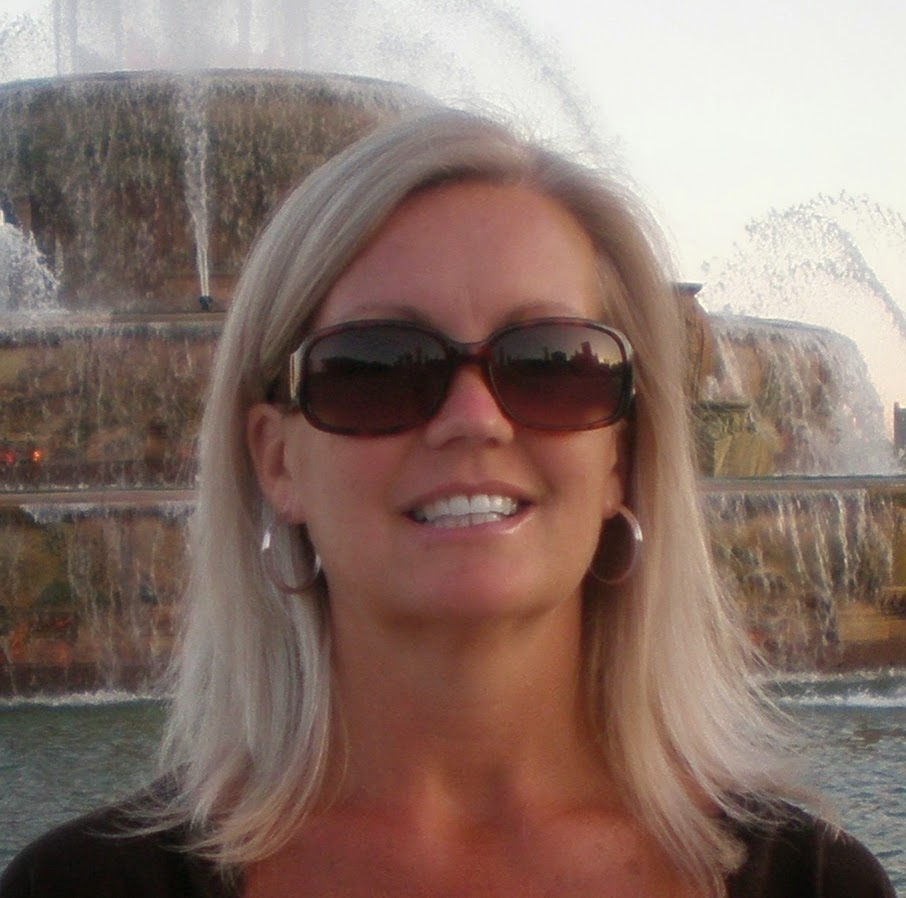 I’d like to say I was always a writer. I’d also like to say that I wrote every day of my life since a child. That I took the teaching advice I give my former students because writing every day improves your writing. I’d like to say I have my ten-thousand hours that makes me a proficient writer. But I can’t say any of those things. I did dream of writing the “Great American Novel” until one day a friend said: Why does it have to be great? Why can’t it just be good and tell a story?
As a teenager, I wrote your typical love-angst poetry that did occasionally win me an award and honor me with addressing my senior high school class at our Baccalaureate Mass. I didn’t keep a journal because I was too afraid my mom would find it in the mattress where I kept my copy of Judy Blume’s Forever that I wasn’t allowed to read as a twelve year old.
I can say that books have been my life. I’m a reader. I loved to read the day I discovered “The Three Bears” as a first grader, and ever since then, the written word has been my friend. Books were an escape for me. An adventure to the unknown. A love affair I’d never know. I could be lost for hours in a book.
So why writing now? I had a story to tell. It haunted me from the moment I decided if I just wrote it down it would go away. But it didn’t. Three years after writing the first draft, a sign (yes, I believe in them) told me to fix up that draft and work the process to have it published. That’s what I did. But one story let to another, and another, and another. Then a new idea came into my head and a new storyline was created.
I was accused (that’s the correct word) of having an overactive imagination as a child, as if that was a bad thing. I’ve also been accused of having the personality of a Jack Russell terrier, full of energy, unable to relax, and always one step ahead. What can I say other than I have stories to tell and I think you’ll like them. If you don’t, that’s okay. We all have our book boyfriends. We all have our favorites. Whatever you do, though, take time for yourself and read a book.